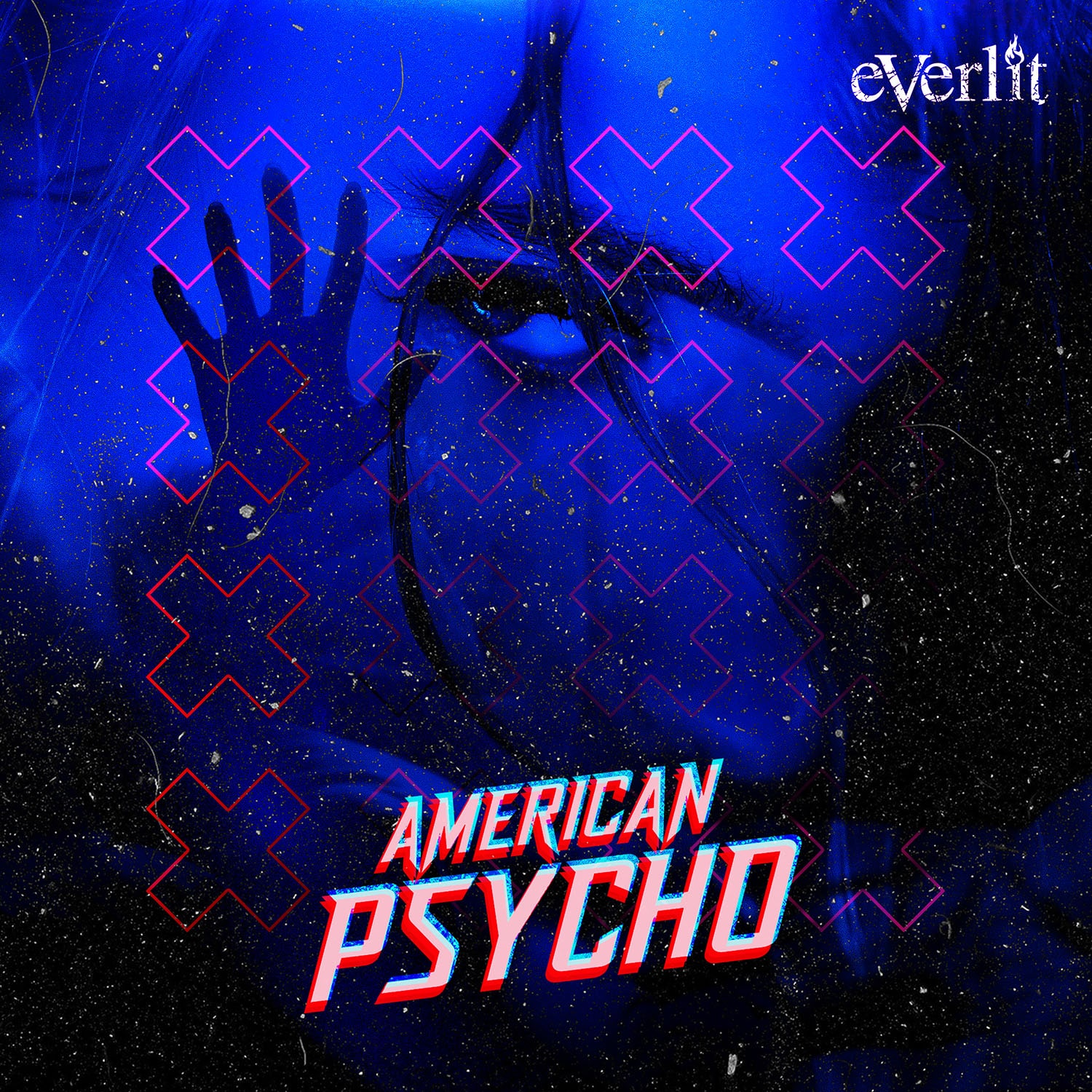 The much-anticipated remake of the Willpowerless song “American Psycho” has finally been released.  In addition to the song being adjusted musically and rerecorded under the name Everlit, Spencer Sotelo of the Progressive Metal band Periphery also features on the song.  His vocals are featured in the choruses as well as the bridge. Don’t miss it . . . LISTEN NOW!